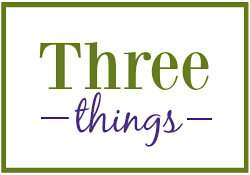 Happy first full weekend of 2017! I hope you have some great things planned - even if it's just hanging out with your people (that's my plan!). Our New Years was pretty quiet, too, which is just how we like it.

As a follow-up to last week's best of Three Things, I thought I'd fill this week with our favorite movies and TV of 2016 - plus a few that we haven't gotten to yet, but really want to. Maybe you'll find a few to stream this weekend? I'd love to know what your favorites were for this last year - we could add a few more to our list!

Oh, and please check out the new links I'm sharing at the end, too - there's a good one on GMOs I hope lots of you read, plus recipes and tips I think you'll love!  (as always, some of the links I provide are affiliate links) 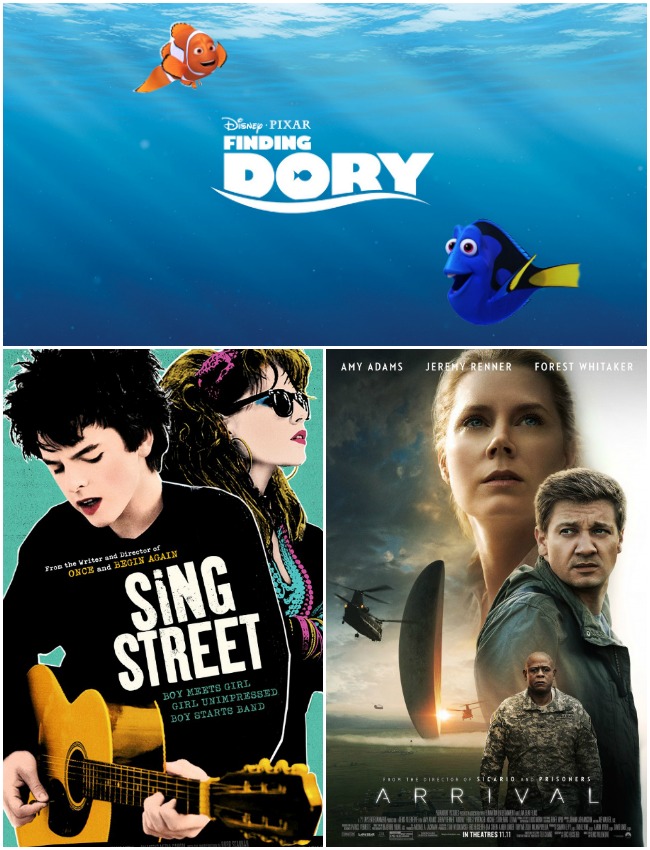 Sing Street
This sweet movie is set in Dublin in the mid-80s and focuses on a not-very-popular boy who wants to impress a girl so he says he’s in a band and wants her in the video. The only problem? He’s never been in a band and is in a new school, so doesn’t know anyone! That doesn't stop him, though. Full of optimism and can-do attitude, he sets out to make a band and they actually turn out to be pretty good. Rated PG-13, with some language and tense life situations, I think it’s appropriate for tweens and up.

Finding Dory
Confession: I actually didn't write about this in any of last year's 3 Things, but I should have! Our whole family loved this movie so it's definitely a "best of" for us. It's as sweet, heartwarming, and wonderful as you've heard - and it's not just for kids.

Arrival
I thought Arrival was going to be a typical alien movie. Instead it is really about the character of Amy Adams - it’s quite slow and thought-provoking with a mind-bending twist at the end. Brian and I were talking about it all the way home – in fact I had to Google it to find out more! It was really quite good and I think deserves the awards I read that it may be nominated for. 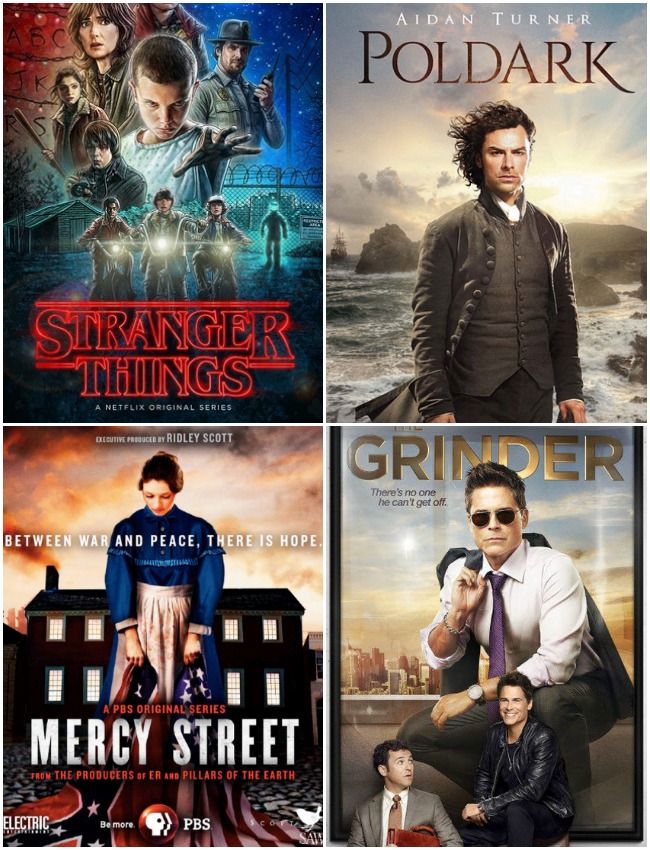 Stranger Things
It’s sort of like X-Files-meets-Stephen-King set in the 1980s: a boy disappears in the first episode and the rest of the series is about his family and the town trying to find him. There’s the evil quasi-government lab, a washed-out sheriff, kids on bikes (E.T….), and more. It’s well-written and well-acted, and other than a few mild swear words, tense/scary situations, and bit of gruesome-monster shots it’s fairly mild by today’s cable standards. Brian and I have always been X-Files fans and this seemed very similar. We are NOT horror/slasher fans, though – and this isn’t that, since it’s firmly in the realm of make-believe/sci-fi. We LOVED it and hope they have a second season!

Poldark
This series now has 2 seasons that ran as part of the Masterpiece Classic series which we watched with Amazon Prime (many PBS shows are available free with Prime- grab a free trial to watch). I wasn't sure about it after the first episode of season 1 (the lead is so overly-handsome that I wondered with all the riding over wind-swept moors if it was just a glorified romance novel), but by the the second episode it got good. And it gets better and better with each episode - more depth to the characters (which seemed very broadly drawn at first), some intrigue, a bit of mystery, and interesting side stories (I'm now reading the novels the series is based on and am enjoying those, too).

Mercy Street
This is another PBS series that is starts at the beginning the civil war in Alexandria, Virginia- a town that held people who fought on both sides, setting up divided loyalties. It’s focus, though, is on a hotel the Union soldiers have taken over as a hospital and the nurses, doctors and patients who are there. We really enjoyed the history, diverse characters, and interesting storylines.

The Grinder
We were so sorry to see this Rob Lowe-Fred Savage comedy about a TV lawyer who goes back home and tries to be involved in his family’s real-life law firm cancelled after just one season. Boo. It was SO funny- much more than most of the sitcoms out there, that's for sure.

You can still watch the season, though, through Amazon. We loved how Lowe skewered the Hollywood type and Savage's perfect everyman who doesn’t understand why no one thinks it’s weird that his brother thinks he can be a lawyer after simply playing one on TV. The portrayal of Fred Savage’s family was wonderful– especially his marriage, which is real and sweet. We laughed out loud every time we watched it – and there are very few cringe-worthy scenes, thankfully (which seem to be in many sitcoms these days). I still recommend this to anyone who enjoys subtle humor and a sweet family set-up. 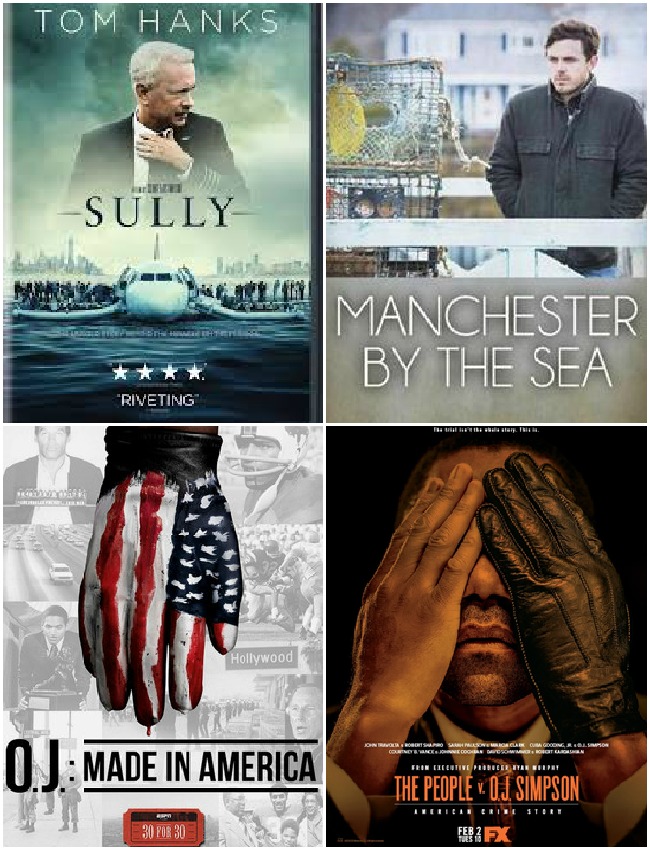 Links To Check Out:

25 of the best Instant Pot recipes.

How to make any sheet pan dinner (another healthy, easy dinner option).

A good way to organize and save seeds.

Want to understand more about what you're eating? Read this on GMOs (please).

Emily Freeman's best books of 2016 to add to your lists (I keep seeing The Nightingale on people's lists, I have to add it to mine!).