If you've seen the damage that one, or maybe two, pocket gophers can do to a lawn or pasture, imagine that multiplied by 30+ and you have an idea of what our 1+ acre lawn and pasture looked like after years of hosting a "gopher city." We spent months trying different methods for control and finally found the one that works the best to get rid of gophers and are happy to share it with you to save you some time and frustration. 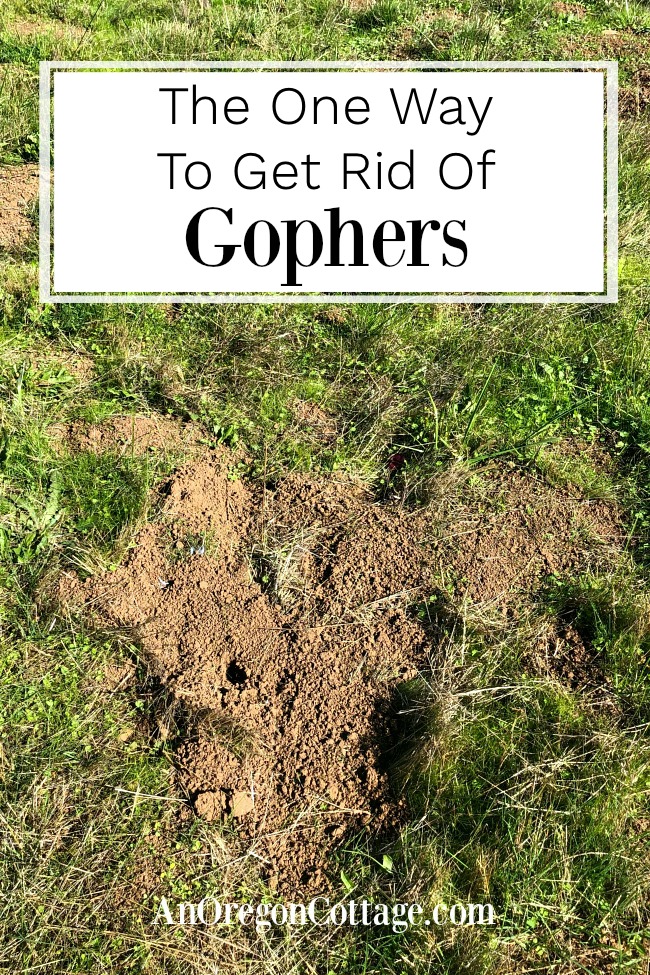 If you've been following along since we purchased and started working on our farmhouse fixer, then you also know about the war we've been battling with the many gophers in our large yard/pasture that surrounds the house. We've mentioned it many times on the podcast and even had a whole episode devoted to our struggle with gophers.

But we just couldn't seem to find a trap or method that worked consistently. And the damage in our yard just increased to the point that it was almost impossible to walk on or mow. I mean, we could mow, but since there was almost more dirt than green, if it was wet the mower wheels caked with mud and if it was dry, the amount of dust it caused made the mower disappear and the rider covered in a thick layer.

In other words, not fun.

There's also the fact that we had just paid for a foundation and large infestations of gophers like we had can actually undermine the foundation with all the tunneling.

Wait, how many are you talking about? Don't people usually only have one or two like that movie "Caddyshack?" 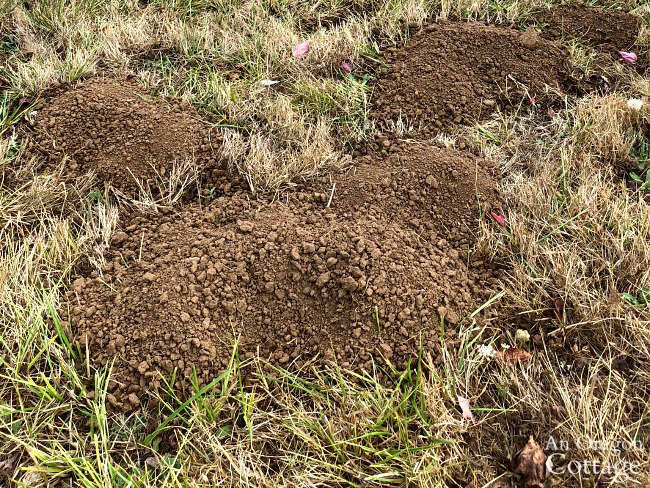 From what we've read and heard, yes, most people have only one or two, yet the damage can look like much more. Shortly after we moved to the property, however, and noticed the amount of damage across the 1+ acre of lawn, we started hearing about the years and years of gophers the people who owned the house before encountered.

We heard from a man who had grown up in the house that one summer as a kid he and his dad caught 40 gophers. 40 in one summer.

Then we hired a local company to trap ours because we weren't having luck catching any on our own. Over the phone he said the same thing about how it might look like you have a lot, but it's probably only a few.

Then he visited our property.

And said, "I've never seen anything this bad." Yep, really.

He then proceeded to trap 26 gophers before we had to stop him because of the cost. Yikes.

The Ways to Get Rid of Gophers that DIDN'T Work 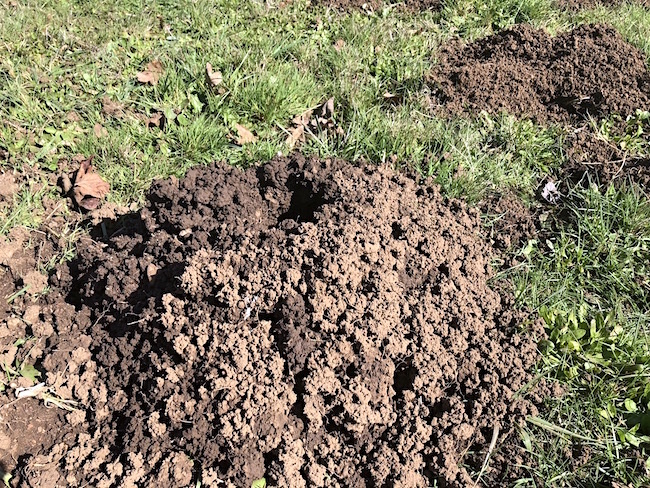 Months passed while we tried method after method and watched multiple You Tube videos. In the following year we got a total of only four gophers - and one of those was caught by a friend of ours, so may not even count, ha!

Meanwhile the damage and dirt mounds intensified. And we were super discouraged not only by the fact that we weren't being successful but also at the amount of time it took which we could've been spending on our vegetable garden and remodel, as well as the cost.

But then Brian saw one more product that he thought might work, bought it and gave it a try.

Fourteen caught in just a little over one month! We knocked down the mounds and they are starting to green up, making our yard look more like lawn again.

We want to save you the money and time we spent trying to get rid of gophers, so Brian created not just one but two videos for you!

The first video shows all the methods we tried that didn't work (so if you hear of something someone just swears by, you can be forewarned) as well as the one that finally worked:

The One Way To Get Rid of Gophers Consistently

The second shows exactly how to prepare, set, and use the trap that worked:

We are finally breathing a sigh of relief that we have a way to control our well established gopher city. We know it will be a continual chore so they don't get so out of control again, but it's not discouraging anymore since we know what will actually work.

If you've got gophers, we hope these videos will help you to gain control and minimize their damage. And if you've tried something else that we haven't and it has worked for you, let us know in the comments! 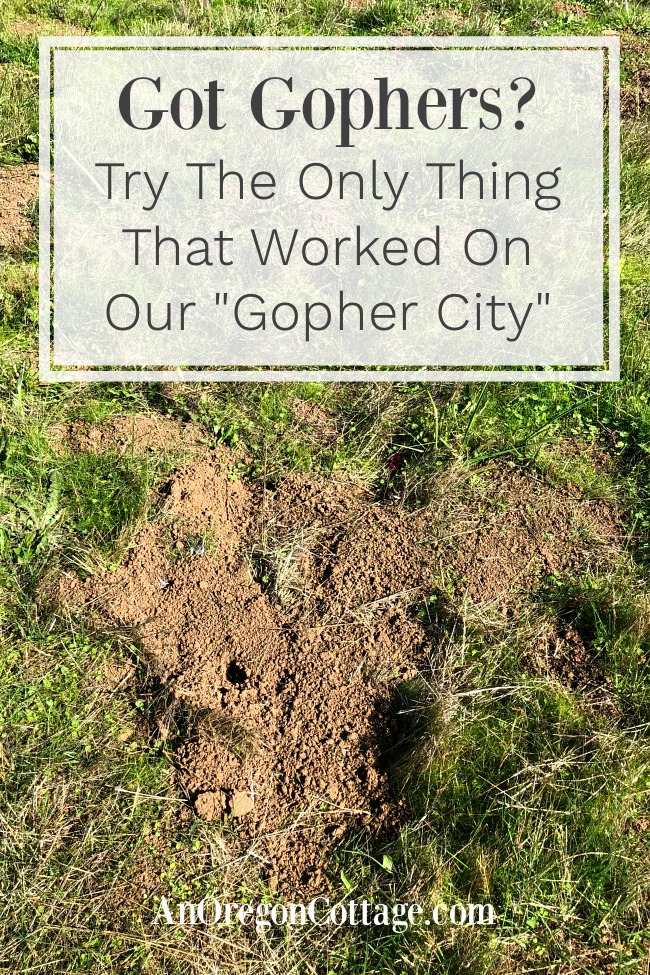