The ultimate rhubarb guide to growing, harvesting, preserving and cooking with rhubarb. Lots of tips and recipe ideas for both sweet and savory dishes. 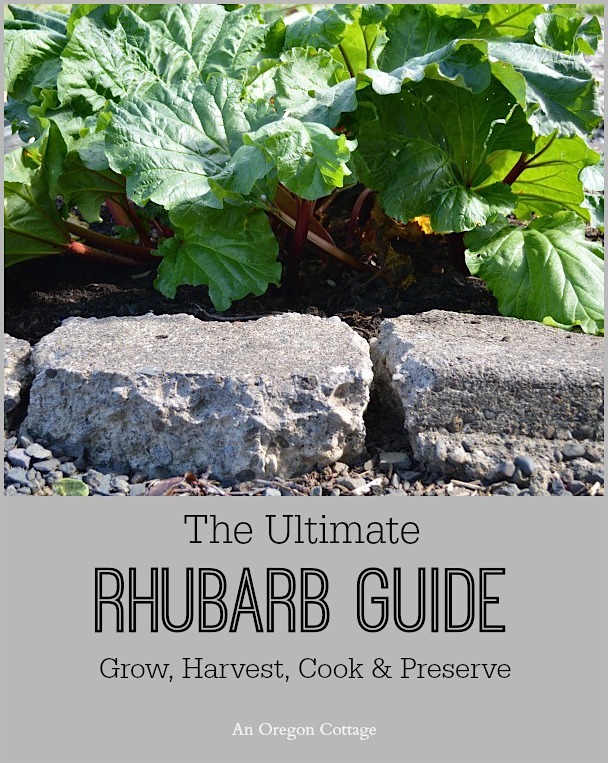 This rhubarb guide is a part of a continuing series of  Ultimate Guides where you can find all kinds of growing information and delicious recipes for cooking – both fresh and preserving – a specific fruit or vegetable. See more fruit and vegetable guides here.

Rhubarb is one of those edible plants that's considered a vegetable, but used like a fruit - in fact a US court decided in the 40s that it was a fruit for import regulations because that's how it's often used (source). It's probably considered a bit unusual or old-fashioned, but it has some great qualities and lends itself to some fantastic recipes, so I really recommend growing it!

Rhubarb is a perennial plant and if you can get it established in a place that it likes, it's pretty carefree, coming back year after year with minimal care. So it needs a permanent place - a rhubarb patch - where it can happily live and provide you with some of the first fruits of the gardening season.

Rhubarb is such a versatile plant to cook with and preserve - it can become a chutney for savory foods, ice cream sauce, pie & cake filling, jam, drink and more - and yet is still a mystery to some. I often get questions asking what to make with rhubarb or how to grow it, so I'm putting all the rhubarb growing information and recipes that I've collected into one ultimate rhubarb guide so you'll have one place to come for rhubarb answers.

First, did you know that rhubarb is a member of the buckwheat family? So weird, right? It also has good amounts of vitamins C, K, and the mineral magnesium as well as some fiber and protein.

Most people are aware that the large leaves are poisonous (I always feel sorry for the people who discovered stuff like this, don't you?), but I didn't know until we moved into a new house with established rhubarb that not all rhubarb varieties have red stalks. Some produce mostly green stalks with barely a hint of red. I've learned that the green-stalk variety is hardier and easier to grow than the more popular red colored plants, so if you're having problems getting rhubarb established, switching your variety may be the way to go. 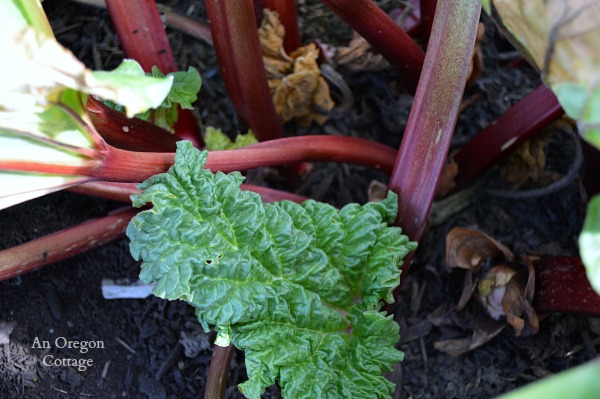 How to Grow Rhubarb 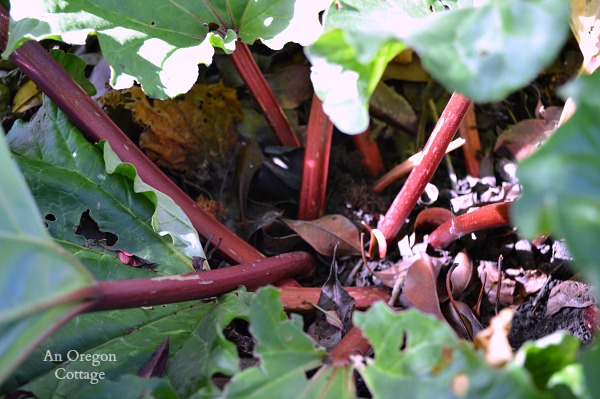 I'm including a picture of my other rhubarb plant to illustrate what was mentioned in #1 above - rhubarb grown in more shady conditions will have thinner stalks and the plant and leaves won't be as large. If at all possible, move to a sunnier spot unless the shade is allowing your plant to grow in warmer climates.

Although rhubarb isn't known for growing well in the hotter southern United States, providing shade and water (and choosing the greener variety) may allow you to grow it successfully - the top growth will probably die back at temperatures consistently above 90 degrees, causing the plant to appear dormant, but as temperatures lower in later summer the leaves should start to grow again then or the next spring.

If all you can grow is rhubarb with thinner stalks, I'd vote for growing them! If you live in an area where rhubarb isn't sold that you know of, the easiest way to make sure you can have some each season is to find a way to grow it. 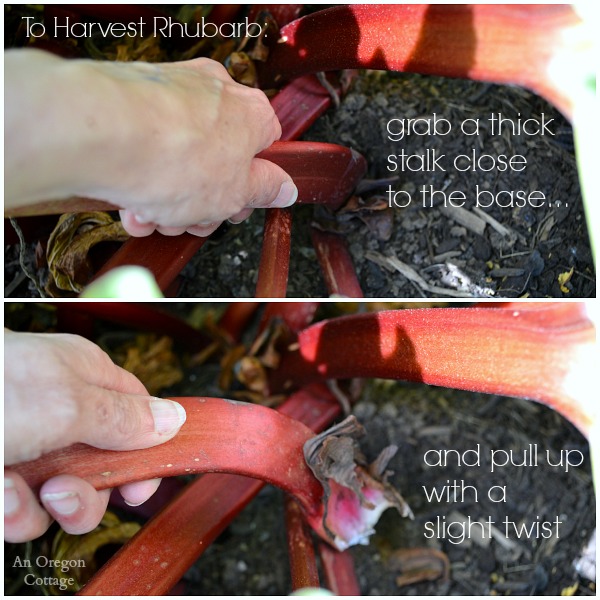 How to Harvest Rhubarb 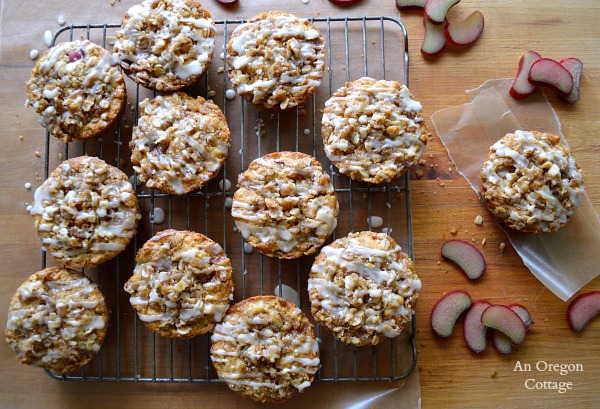 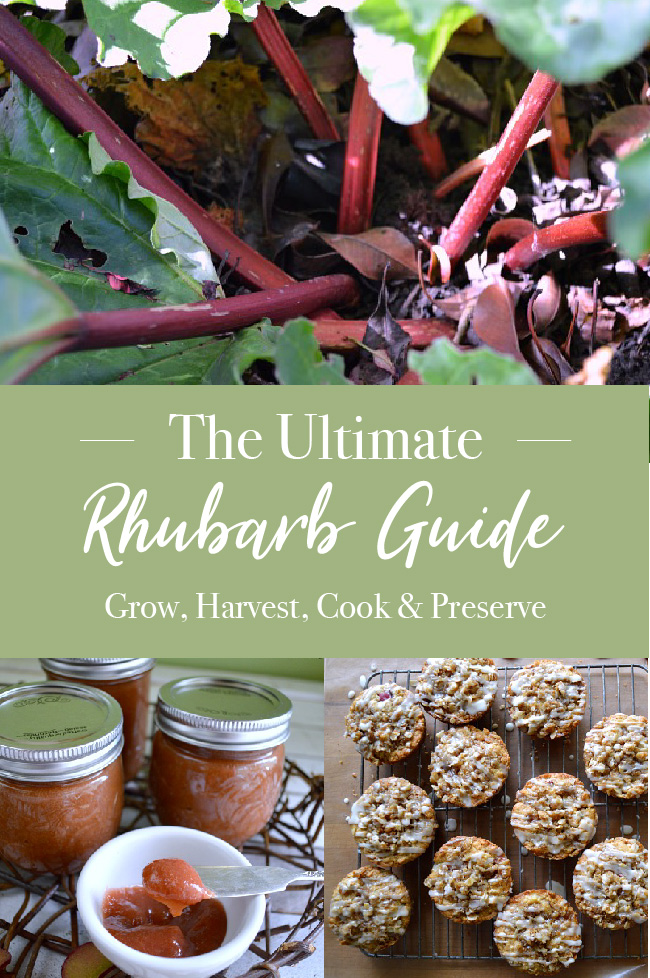