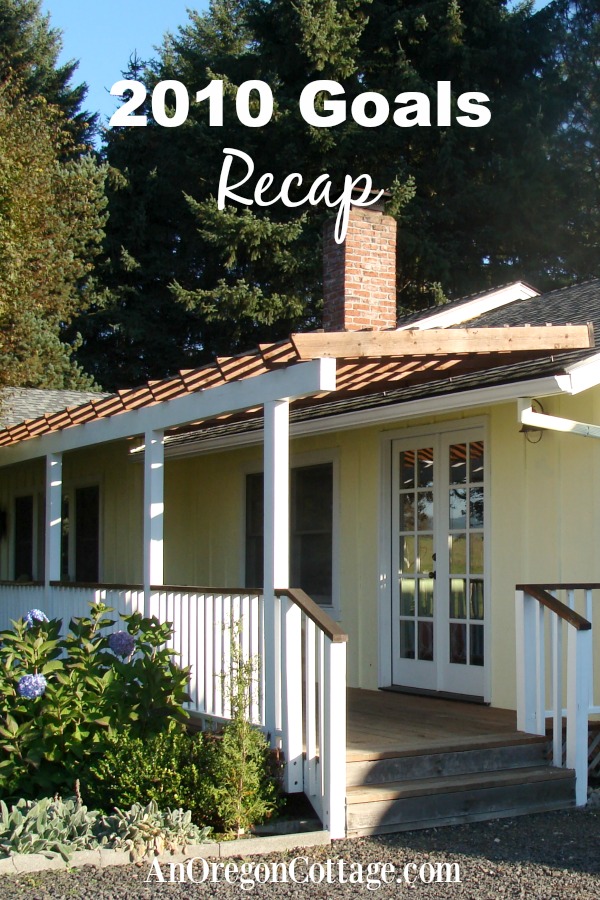 Since all of 2010 was lived out on this blog, it's much easier to look back and see what we accomplished here at An Oregon Cottage, what we had hoped to accomplish, and what still needs to be considered as goals for the new year.

One thing I've learned above all else? The writing-it-down part is the easy part. Actually completing the goals? That's harder.*blush*

We had some financial goals of paying off garage debt, saving for a newer used car, and refining our budget that we've had some success with:

Sort of related to financial is the area of food:

I actually accomplished the goals I had for the blog, mainly because they weren't all that lofty.*smile* But, oh, do I have plans for the future!

Here was the shocking part for me looking back at the goals we had for house projects in 2010:

We did not accomplish any of them!! 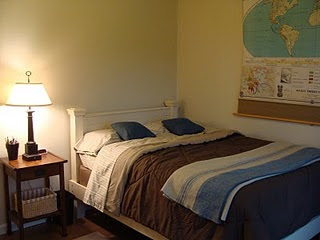 What about our son's Extreme Room Makeover? 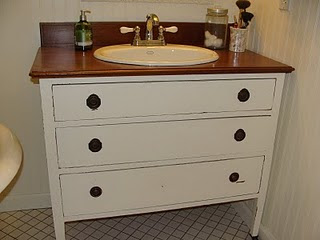 Finally finishing our year-and-a-half-old Master Bath Remodel with this Dresser-Turned-Vanity? 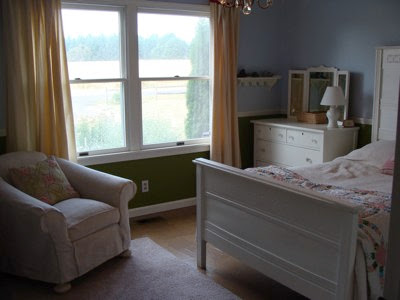 Playing fair with the kids by giving our daughter her own bedroom makeover?

Both the kid's makeovers, by the way, included the brown-paper DIY flooring option detailed in this how-to video that was by far our most popular post and video of the year- and it's also slated to be featured in a magazine in the coming year- wahoo! 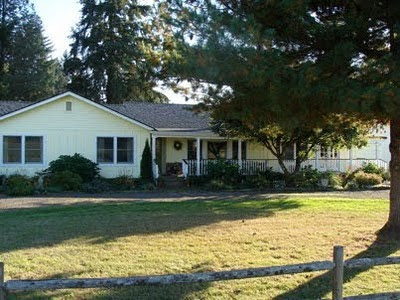 And finishing the year with a whole-house exterior paint job?

So- I guess I picked the wrong things for our "to-do list" last January, lol. While we did accomplish these things I listed above, we did not:

So tune in tomorrow for some new goals (hmmm, I'm sensing that you will be able to guess what a few of them will be...) for the new year.

And I'd love to hear how you did with your goals last year!